The City of Atlanta has three ballot measures that, if passed by voters on May 24, will result in significant investments in the city’s infrastructure and economy. Voters have the opportunity to pass the measures – two bonds and the renewal of a special sales tax – which will dedicate $750 million to vital transportation, recreation, public safety and arts projects across the city.

The City of Atlanta will host several public educational meetings in April and May. Meetings will be posted on the City’s website.

Voters will have the opportunity to vote on each of these three measures in the May 24 ballot. Early voting begins May 2. Visit sos.ga.gov to register, find your polling location, and access a sample ballot.

The first two ballot measures are infrastructure bonds totaling $400 million. A $210 million bond will cover vertical infrastructure such as police facilities, fire stations, recreation centers and other parks and recreation facilities. A second bond of $190 million will focus on horizontal infrastructure, including transportation and parks. Both of these bonds are general bonds (GOs) which have long been the main source of funding for capital investments to replace and expand the city’s infrastructure.

The third measure in the vote is a renewal of the TSPLOST (Special Purpose Local Sales Tax for Transportation) program that would generate $350 million for transportation projects. Atlanta’s TSPLOST is a sales tax of 4/10 of a penny, applied to most purchases made in the city. By law, a TSPLOST can only be used for certain transportation capital projects. Atlanta voters approved the first TSPLOST program in 2016, which expired this year.

Of the $750 million program, the largest investment category is transportation infrastructure at $460.2 million. The second largest category is parks, recreation and the arts with $161.4 million. The third category is public safety with $92.3 million. And the final category is $36 million for local district funds. Each district’s council member will be able to allocate $3 million to neighborhood projects not already covered by the citywide investments in the package. 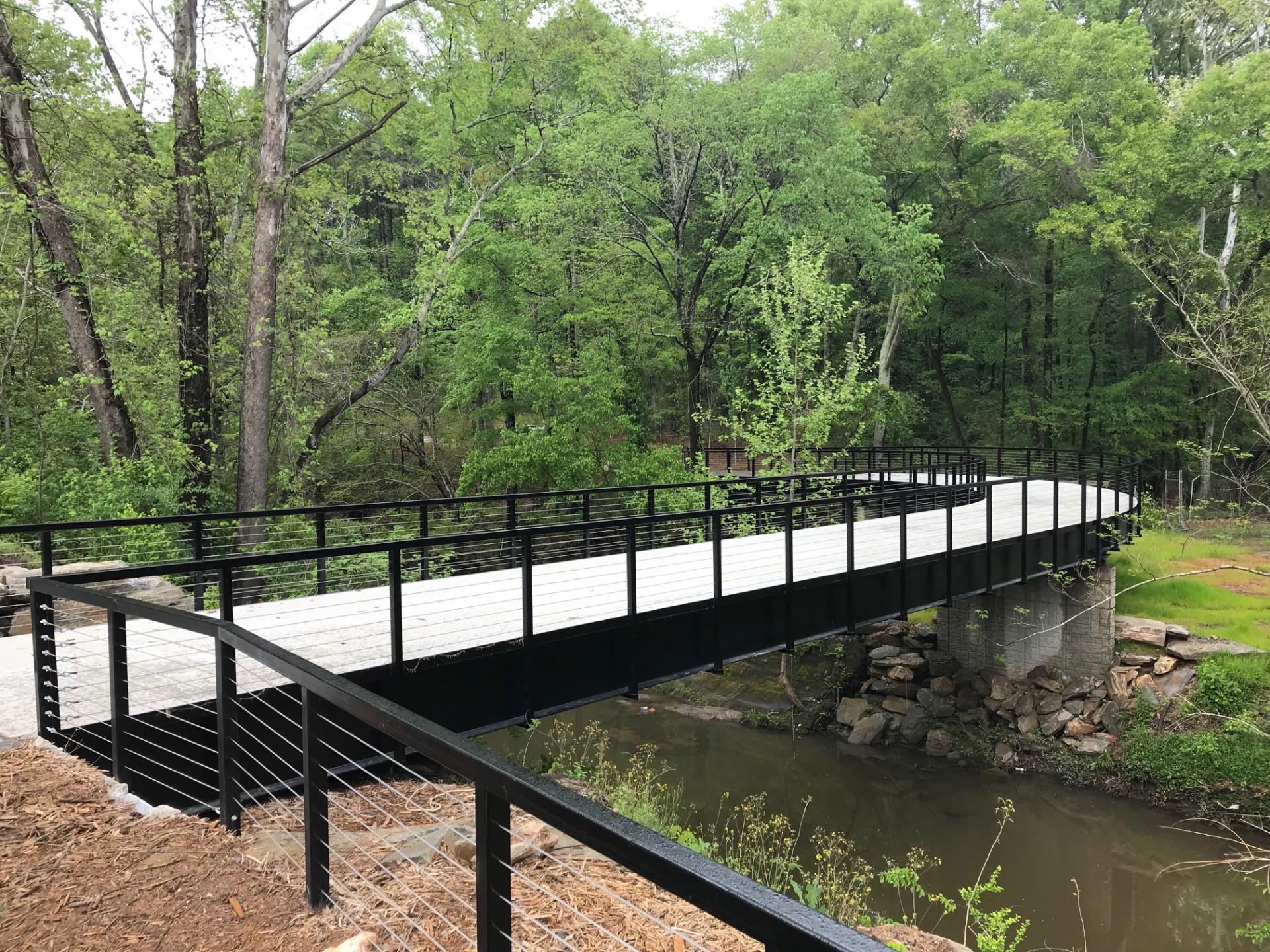 These funds represent an investment in improving safety, equity and mobility, while maintaining the city’s infrastructure in good condition, with the best returns on investment.

The $460 million in proposed transportation investments include the following categories: 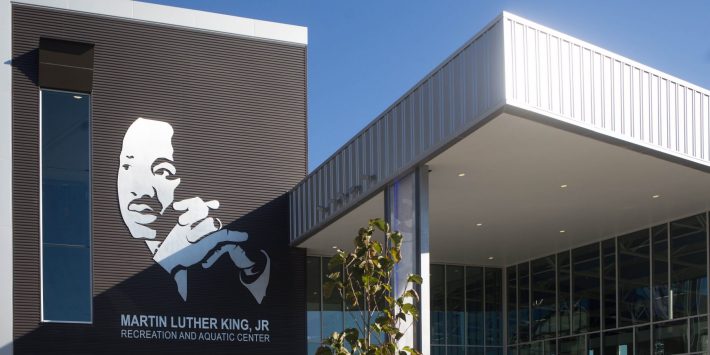 The City proposes to invest $161.4M in parks, recreation and the arts in the following categories: 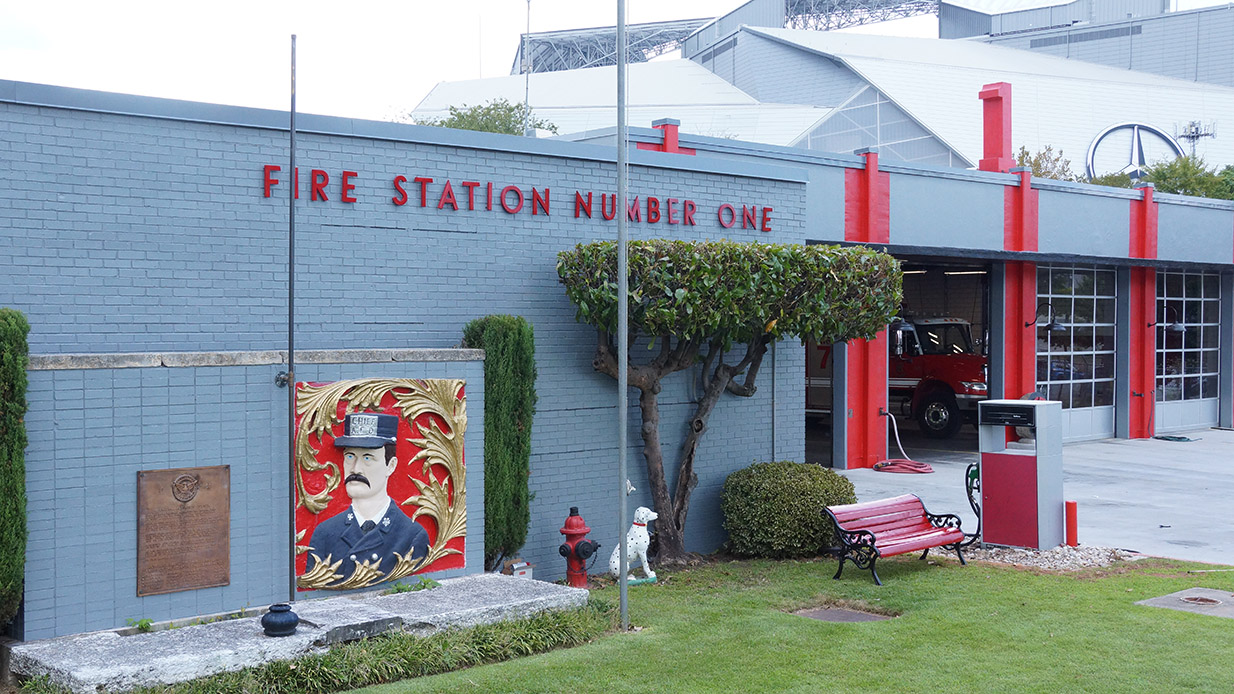 The City proposes to invest $92.4M in public safety facilities in the following categories: 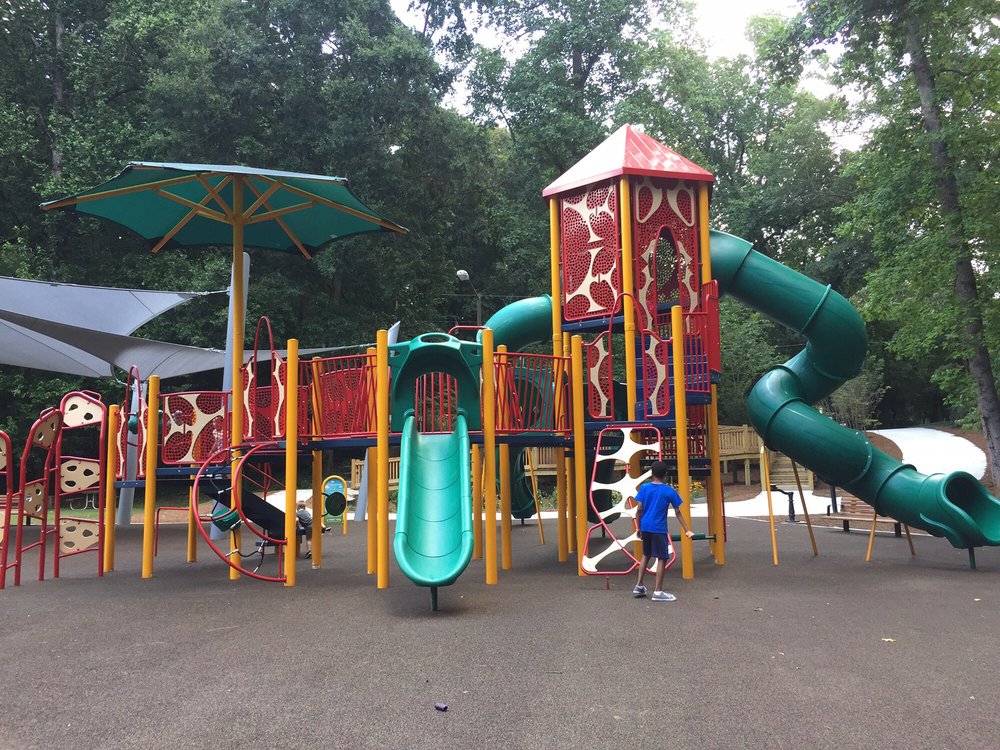 The city proposes to invest $36 million in local district funds. Each district council member will be able to allocate $3 million to neighborhood projects not already covered by the citywide investments in the package.